On 31 December, a news release from the Financial Services Authority advised that revised Guidance Notes on Anti-Money Laundering and Preventing the Financing of Terrorism – for Insurers (Long Term Business) have been published, dated January 2020.   It says that the FSA has been engaged with representatives of the long-term insurance sector for some time to develop a revised guidance document for the sector.  Work is said to continue in relation to the re-drafting of the entire AML/CFT Handbook to reflect the amendments brought in by the Anti-Money Laundering and Countering the Financing of Terrorism Code 2019 and the FSA said that it is aiming to publish the re-drafted AML/CFT Handbook by the end of Q2 of 2020.

On 29 December, Newsroom Panama reported that the former head of the National Aid Program has been accused of money laundering, and having a $4 million mansion.

On 30 December, KYC 360 reported that £13 million was wired to a Scotland-based firm, according to US prosecutors, in connection with the alleged bribery case involving Alejandro Toledo, who governed Peru from 2001 to 2006, was arrested in the US in July in connection with bribes from the Brazilian construction firm Odebrecht.  Some or all of the funds received through the Scottish company – as well as 2 companies based in the BVI – to another account under his control, held in the name of a Panama-registered shell company.

NEW EU REGULATION AMENDS THE REGULATION SETTING UP A COMMUNITY REGIME FOR THE CONTROL OF EXPORTS, TRANSFER, BROKERING AND TRANSIT OF DUAL-USE ITEMS

On 30 December, new EU Regulation 2019/2199/EU amended Regulation 428/2009/EC, which is updated regularly in order to ensure full compliance with international security obligations, to guarantee transparency, and to maintain the competitiveness of economic operators.

On 30 December, AP reported that a Croatian court has convicted a former Croatian prime minister Ivo Sanader and CEO and Chairman of the Board of Directors of the MOL energy group Zsolt Hernadi, in a corruption case dating back a decade.  It is reported that Hernadi agreed to pay Sanader €10 million to enable MOL to gain control of Croatia’s oil and gas firm INA.  Hungary has in the past rejected a Croatian arrest warrant for Hernadi.

On 30 December, Korean Times reported that Lime Asset Management will likely face an investigation over suspicions that it continued to sell fund options to investors despite allegedly being aware of the fact that the options invested in involved a US hedge fund, New York-based investment adviser International Investment Group (IIG), that engaged in fraud.

On 30 December, AOL reported that staff at a factory in Thailand are alleged to have scammed EssilorLuxottica out of up to €190 million. 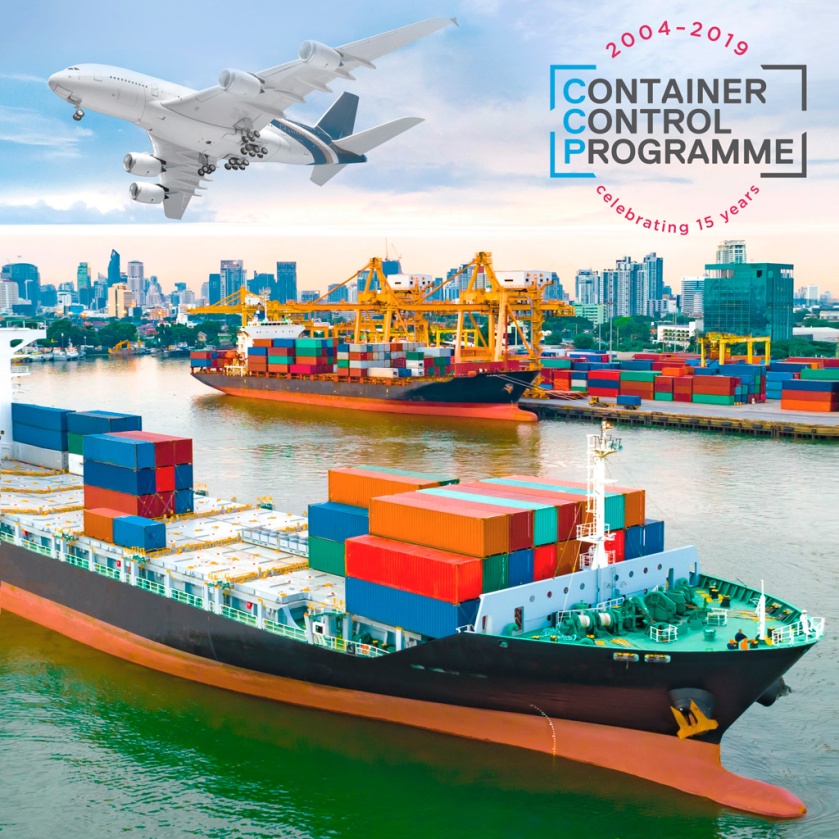 October 2019 marks 15 years since the establishment of the UNODC-WCO Container Control Programme.  It began in 4 seaports primarily focused on drug trafficking, but it is now a programme on a global scale, established more than 100 operational units in over 50 countries and has expanded its focus to include airports, dry ports, land border crossings and rail terminals.

On 27 December, Crowell Moring published an article about developments that include passing new Russia-related sanctions, a Venezuela-related government contracts procurement restriction as part of the National Defense Authorization Act and 2 new pieces of legislation that would increase sanctions on Russia and Turkey.  The Protecting Europe’s Energy Security Act, which is incorporated into the NDAA, targets the Nord Stream 2 project.  The changes relating to Venezuela were fairly technical modifications, and the provisions relating to Turkey simply contains a limitation on Turkey’s ability to participate in the F-35 programme (further sanctions provision remain in Congress).  The new legislation also further tightens North Korean sanctions, including on non-US entities owned or controlled by US financial institutions, and also modifies existing Syrian sanctions, including on non-US persons facilitating the maintenance or expansion of Syria’s domestic production of natural gas, petroleum, or petroleum products. Finally, the Fentanyl Sanctions Act is intended to create a sanctions programme that targets non-US persons that are identified as “foreign opioid traffickers”, including supplying or sourcing precursors.

NK News on 30 December reported that the Nam San 8 was photographed hooked up to small unknown vessel for 2 days in a row in mid-December.  It is included on US and UN sanctions lists, and has been photographed by Japanese forces.

CLAIM THAT INVESTMENT BY EU COUNTRIES IN RUSSIA INCREASING DESPITE SANCTIONS

In its 31 December edition, Customs Today reported that European companies are investing in the Russian economy in ever-increasing numbers, despite Brussels continuing to impose sanctions on Moscow, according to Kirill Dmitriev, the head of the Russian Direct Investment Fund (RDIF).

On 29 December, Guernsey Press reported that the Overseas Aid Commission has provided an update on the suspension of funding of a project as the result of whistle-blowing allegations.  The update was in the Commission’s annual report.  It had been alleged that alleged that the in-country partner had diverted the funds received from the commission and used the money for personal projects, some £19,500.  The Charity Commission for England and Wales regulates the charity concerned.

GUIDE TO HOW GUERNSEY LEGISLATION IS DEVELOPED

The Guernsey government has published information that allows Islanders to check the status of forthcoming Guernsey or Bailiwick-wide legislation as it proceeds along the path from States Resolution to coming into force.  The details provide a snapshot of the status of each piece of legislation.

IRAN SAYS IT HAS SEIZED TANKER WITH ‘ILLEGAL’ OIL IN HORMUZ

On 30 December, Rferl reported that Iranian state media are reporting that the country’s paramilitary Islamic Revolutionary Guards Corps (IRGC) has seized a foreign tanker and crew that it says were carrying illegal oil.  The unnamed vessel was said to be carrying more than 1 million litres of fuel and was taken into custody on December 29.

Illicit Trade on 29 December reported on a case where 3 drug gang bosses have been jailed for a total of 42 years after an Interpol-led operation resulted in one of the largest cocaine seizures ever made in Guinea Bissau.  10 suspects from Colombia, Guinea Bissau and Mali were arrested after the seizing some 1.8 tonnes of cocaine that was being transported by sea – and said to have been in transit to be distributed in locations such as northern Europe.