This study sets out to identify the scale, availability, characteristics, and supply patterns of illicit small arms in Africa. It finds that cross-border trafficking by land is the most prominent type of illicit arms flow affecting countries on the continent. The weapons trafficked comprise both those sourced from within the continent — such as legacy weapons recycled from earlier conflicts and weapons diverted from national stockpiles — as well as arms sourced from other parts of the world, including embargo-breaking transfers from the Middle East and Eastern Europe.  The report provides practical recommendations for African Union member states to tackle illicit arms flows by noting specific assessments that can be generated to fill knowledge gaps; practical guidance and tools to develop; and ways in which to support and co-ordinate the implementation of those recommended actions.

One section highlights gaps in end-use and end-user controls.  It says that Ineffective end-use(r) control systems have resulted in cases of diversion where end-use(r) documentation was utilised to illegally acquire arms through document forgery, copying, or fraudulent use, or through corrupt officials. In other cases, arms have been legally transferred and imported, but have then been re-exported by the importing state in contravention of assurances provided to the original exporting state not to re-export the arms without its prior notification or authorisation. In yet other cases arms diversions have resulted from the importing states’ lack of capacity to monitor and control end use(s) and end user(s), including their failure to securely manage stocks of imported arms 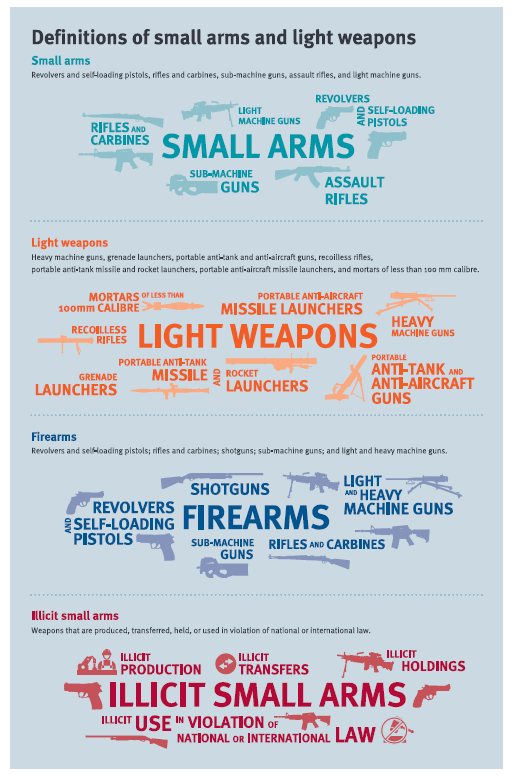 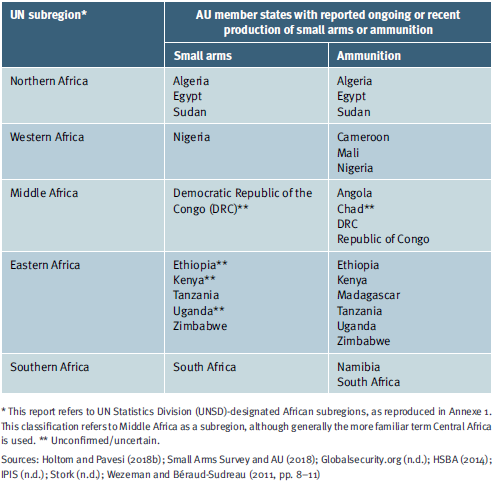