On 6th June. ENACT Africa published an article saying that Cape Verde is becoming a key location in the transhipment of drugs being trafficked to Europe.  In early 2019, Cape Verde police found 9.5 tons of cocaine on a Panama-flagged vessel – the biggest such drug seizure made in the country.  The vessel, which was bound for Tangiers, made an emergency stopover in Praia.  All 11 crew members were Russian.  Drugs are increasingly becoming associated with violence and criminality in Cape Verde, and drug-related violence could affect the booming tourism sector.  Drug money is said to be present all over the island, with Cape Verde particularly vulnerable to money laundering related to drug trafficking.  A study showed that criminals were using businesses, notaries, NGO and real estate companies to launder the money. 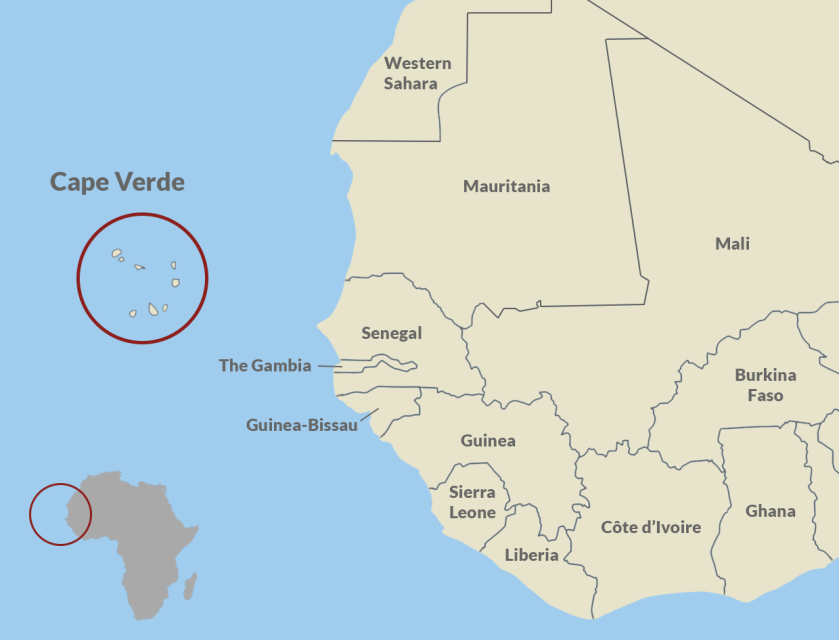