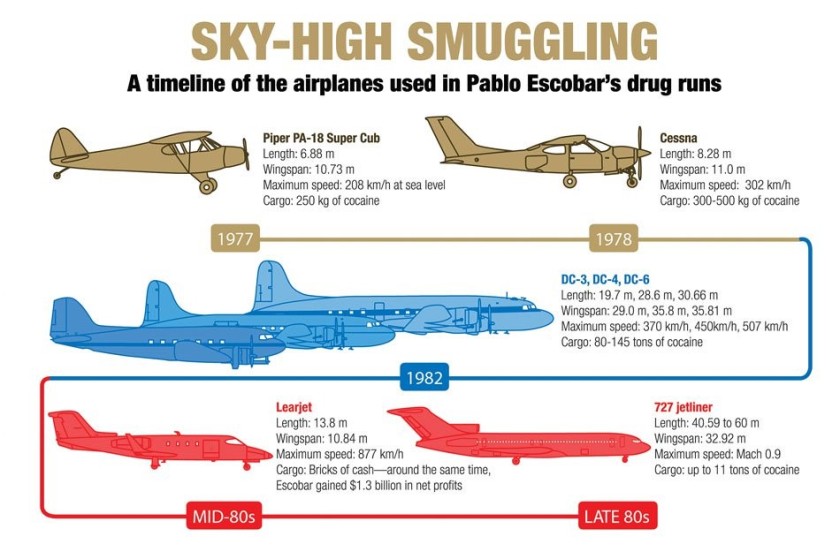 The Firearms Blog on 17th November reported that Argentine authorities have just busted what appeared to be a large-scale scheme of illegally importing and exporting firearms.  Significantly, initial intelligence was reportedly provided by HIS (Homeland Security Institute), the investigative arm of the US Department of Homeland Security.  Preliminary reports say that 620 firearms were found in 4 different hiding places in Argentina, including a single FN MAG machine gun and 32,940 rounds of ammunition of various calibres.  It was also reported that all the weapons had been illegally imported from the US and that would eventually find their way to criminal groups in Brazil.

The East London and West Essex Guardian on 18th November reported that one of the “stars” of reality show, The Only Wat is Essex, has received a suspended sentence, with other gang members jailed, over an investment boiler room fraud that saw victims pump money into fake companies involved with the diamond and binary trade industries.  Investors were cold called by people working for Bridgewater Associates Ltd and RSD Assets Ltd who used an established company’s name and logo to gain an air of authenticity.

US CUSTOMS GUIDANCE ON, AND SIGNS OF, HUMAN TRAFFICKING

US Customs and Border Protection has said that in 2000, the US Congress signed the Victims of Trafficking and Violence Protection Act into law, representing the beginning of a large-scale, co-ordinated effort by the US government to fight human trafficking.  A page on its website provides some signs of human trafficking and outlines what CBP is doing about it. 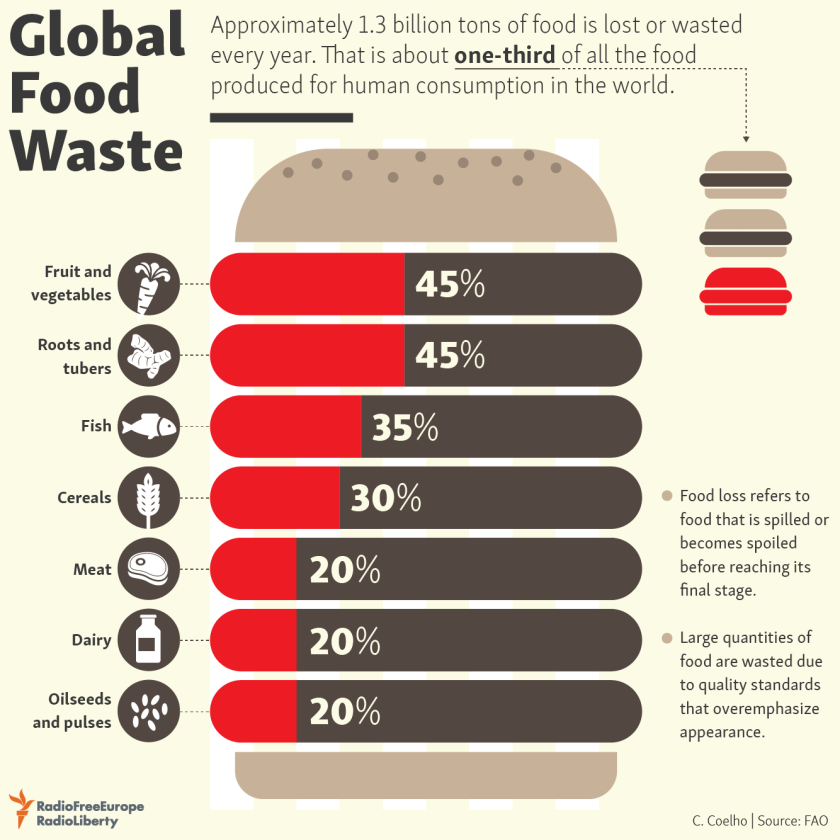 FROM A CZECH WAREHOUSE TO A STREET NEAR YOU: THE JOURNEY OF A GUN

On 18th November, The Observer published an article saying that blank-firing Zoraki handguns, imported from Europe, have been converted to deadly weapons in a shed in Bedford.  The article, on the UK firearms threat, says that recorded firearm offences in England and Wales rose by nearly a quarter to 6,375 offences last year, while the number of people shot dead increased by a fifth.  The report looks at the Czech Republic where it is legal to sell blank-firing models like the Zoraki as well as so-called Flobert guns – which are able to fire small 6mm rounds and can be lethal in their unmodified state.