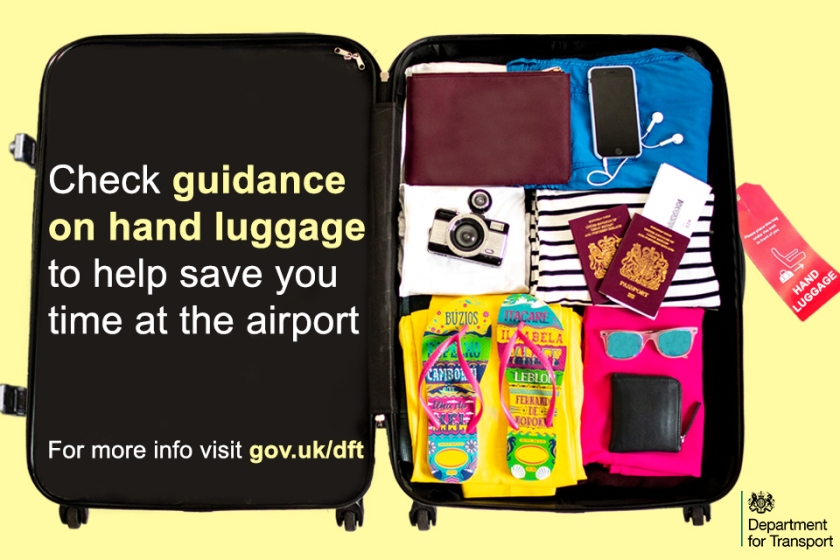 On 25th May, Katten reported that the UK’s House of Commons Treasury Committee has updated its webpage on its inquiry into what it refers to as “digital currencies”.  The webpage now provides links to written evidence the Treasury Committee has received from the UK Financial Conduct Authority (FCA) and the Bank of England in which they outline their work in this area. See –

An article from Cayman Finance on 29th May claims that the Cayman Islands’ new Anti-Money Laundering Regulations replace the Money Laundering Regulations and while there is a noticeable difference with the name, the Regulations mainly seek to formalise the AML practices of the jurisdiction which have been followed by industry through the Guidance Notes on the Prevention and Detection of Money Laundering and Terrorist Financing in the Cayman Islands.  This, it says, means little change has occurred in how businesses operate as the recommendations were adhered to for several years through the Guidance Notes.

On 30th May, Wilmer Hale released a briefing reporting that on May 9th Deputy Attorney General Rod J. Rosenstein announced a new DoJ policy regarding the coordination of corporate resolution penalties.  This policy is intended to reduce duplicative penalties against corporations by encouraging co-ordination between the various law enforcement authorities, both domestic and international.

Law.com’s Compliance Hotspot newsletter reported on 30th May that white-collar prosecutions in the US are on track to hit a 20-year low, according to Syracuse University’s Transactional Records Access Clearinghouse (TRAC), a non-profit research centre that analyses government data.  TRAC found in its latest report that about 3,250 cases were brought between October 2017 and April — a 4.4% drop from the same period in fiscal year 2017 and a 33.5% decline from 5 years ago. Separately, it is reported that at the SEC, meanwhile, penalties fell to a 4-year low in the fiscal year that ended in September 2017.

LIABILITIES OF LEGAL REPRESENTATIVES AND DIRECTORS OF CHINESE COMPANIES

On 30th May, BIFA reported that the House of Commons Transport Committee has launched an inquiry to examine the potential effects of Brexit on UK freight operations and assess the preparatory steps operators, their customers and the Government need to take.  Road haulage, maritime and aviation sectors may need to take different steps to prepare for the effects and harness the opportunities, of Brexit. But there has been little published analysis of sector-specific freight needs.  The Transport Committee inquiry is offering freight operators and their diverse customers, the opportunity to specify these needs.  Though the terms of reference are wide, the Committee hopes the sector will also be forthcoming about the issues involved.

Submissions are required by 8th June –

On 29th May, HFW produced a briefing detailing how the recently announced reimposed US sanctions might affect the aerospace industries – manufacturers, lessors, financiers, airlines.

GETTING PREPARED FOR THE 2018 YACHTING SEASON

Another briefing from HFW on 30th May said that now is the time for those in yachting to consider both recent changes and possible challenges ahead – mentioning VAT issues in the EU, French social security, the Red Ensign Group (REG) relatively new Yacht Code, cyber piracy and GDPR.

These UK Regulations (SI 2018/652) bring into force provisions in the Investigatory Powers Act 2016 relating to the interception of communications and equipment interference.

NEW ADVICE ON VAT FOR PROPERTY SEARCHES IN UK

On 30th May, the Law Society Gazette reported that conveyancers should consider charging VAT on fees for electronic property searches pending a definitive court ruling, the Law Society advises on guidance to firms on the First-tier Tax Tribunal ruling in Brabners. This follows a meeting with HMRC to seek clarity on how HMRC intends to approach the VAT treatment of searches.

OCCRP on 29th May reported that Pakistan’s anti-graft authorities recovered $1.3 million and a luxurious Toyota Landcruiser from the former head of the Lahore Development Authority, Ahad Cheema, in the eastern city of Lahore.  Cheema was arrested in February under suspicion of misusing his authority and corruption involving a housing project. The case is known as the “Ashiana Housing scam”.

On 30th May, Baker McKenzie reported that a former partner and part-owner of Mexico’s InvestaBank SA, Carlos Djemal Nehmadhas, 57, pleaded guilty to a US charge that he fraudulently obtained $21 million in tax refunds from the Mexican government.  He was sentenced to 6 years and 3 months in prison in Manhattan. 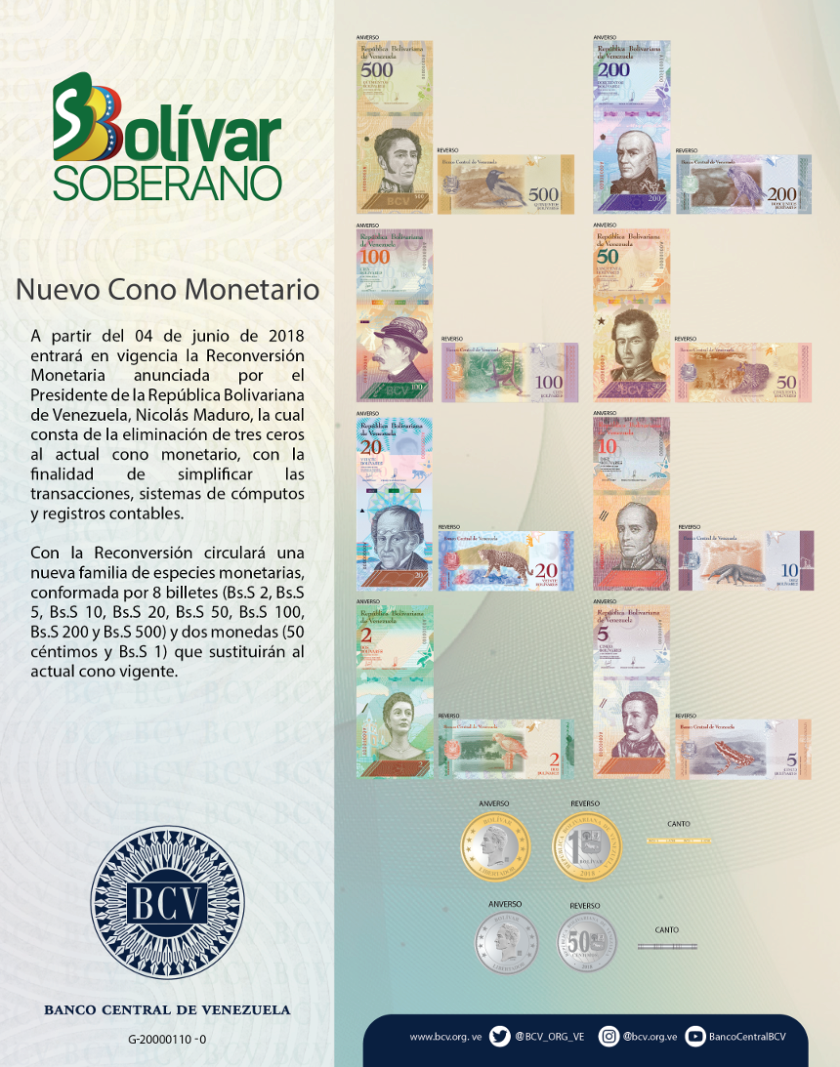 Out-Law reported on 30th May that the number of serious tax evasion cases identified by HMRC increased by over one fifth last year, as HMRC has begun to receive more information about taxpayers with offshore bank accounts.

Illicit Trade on 30th May reported that law enforcement officials from 28 countries gathered at Europol’s headquarters in The Hague to discuss a coordinated approach to tackling illegal activity on the dark web.  Europol announced the establishment of a dedicated dark web investigations team, which it said will work with partners and law enforcement agencies in Europe and across the globe to limit the size and scope of this underground illegal economy.  It will share information and provide operational support and expertise in different crime areas. It will also work towards the development of tools, tactics, and techniques to conduct dark web investigations and identify major threats and targets.