WHAT IS HAPPENING WITH THE IRAN DEAL?

The Carnegie Center released on 22nd December a podcast where the JCPOA agreement between the West and Iran now stands, given the Trump Administration stance on the deal.  The interviewer sat down with 2 experts from the Center and discussed the status of the Iran deal, including what President Trump may do next year, what is happening in Congress, and how US global partners are reacting to the uncertainty over the future of the deal.  Whilst the IAEA has certified that Iran is complying with the terms of the JCPOA, the Administration remains unhappy – though Congress recently opted not to back the President’s decision not to certify the agreement in October. Divisions between the US and its EU allies have become apparent. Trump has to make a decision in mid-January.

The European Council on Foreign Relations published a briefing on 21st December about the possible impact and implications of natural gas from fields in the Eastern Mediterranean, saying that discoveries of gas reserves in the eastern Mediterranean raised the prospect of stronger economic integration between states in the region, which would see enhanced relations and pave the way for greater stability there, but that gas deals won’t end conflict in the Middle East. The known gas fields are, in the zones controlled by Israel and Egypt – and on the edge of that belonging to Cyprus, though others may be discovered, and possible pipelines could run from terminals in either (or both) Israel or Egypt into Europe. The briefing underlines the complicated and sensitive relationships, rivalries and potential conflicts in the whole area. 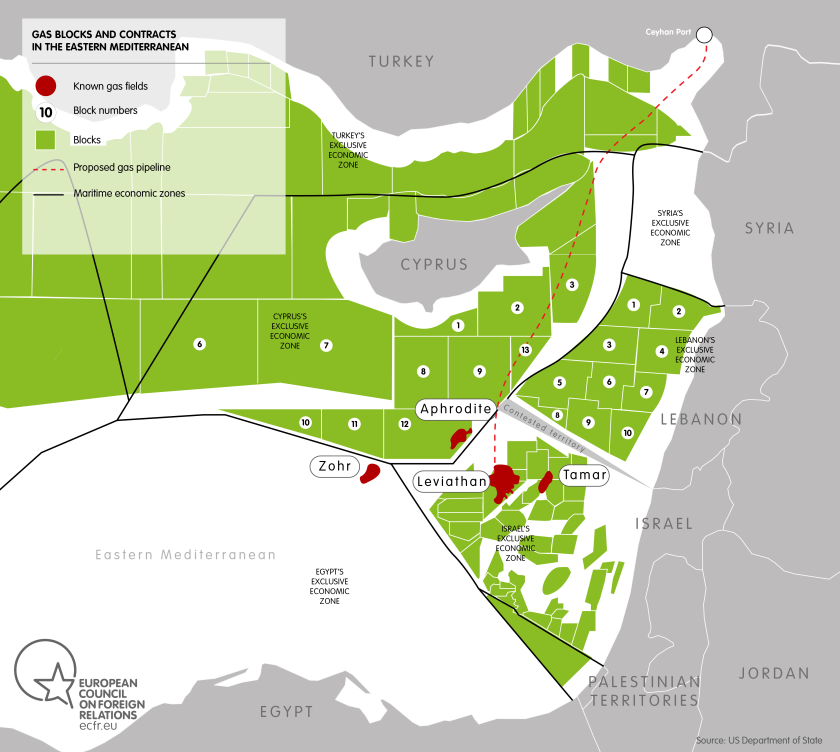 The value of criminal asset seizures fell by 19% this year, despite a rise in the value of fraudulent activity. One expert has said that the fall in seizures was caused by law enforcement budget cuts.  Out-Law has issued an article saying that authorities such as the NCA, City of London Police and other local police forces often do not have the resources to move quickly enough to seize criminal assets. This means criminals have more time to move assets out of their reach, and victims are less likely to receive compensation.  It says that figures obtained by Pinsent Masons (the law firm behind Out-Law) show that the value of criminal assets seized in the UK in 2016/17 from to £206.7m in 2016/17, from £254.7m in 2015/16. Meanwhile according to KPMG’s fraud barometer, fraudulent activity in the UK was worth £1.1bn in 2016, its highest level since 2011.  Given that the UK faces an evaluation exercise with FATF next year, these figures do not bode well

And Hezb-e Islami Gulbuddin is removed.

SI 2017/1311 amends the UK’s trade sanctions regimes against Syria and Libya to take account of recent changes made by EU Regulations.

Council Decision 2017/2426/CFSP of 21st December confirms the extension of EU sanctions on Russia due to the situation in Ukraine, to 31st July 2018.

From 23rd December, EU Regulation 2017/2415/EU amends Regulation 356/2010 so that the restriction on the supply of financial funds etc does not apply to that required for the timely supply of humanitarian relief by the UN and other such agencies.