The Wall Street Journal reports on a report from C4DS – see link below – highlighting that researchers in the US and South Korea have identified a number of business transactions that they say show North Korea’s international finance web is more sophisticated than what was widely known previously.

As an example, the report cites a transaction in which a military equipment supplier run by North Korea’s intelligence agency used a front company in Hong Kong to purchase components from an East Asian electronics reseller.  The payment was cleared through a correspondent account at the Bank of America, according to the report. 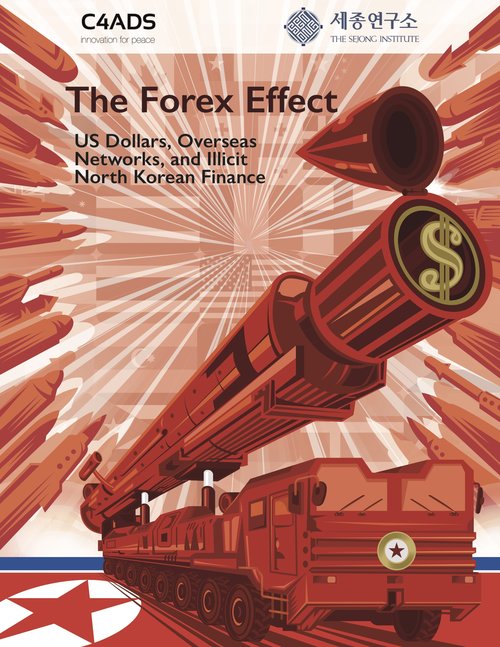 The Report itself says that it has found that the financial structure used by the North Koreans networks, surrounding North Korea’s major foreign exchange banks, which is tasked with the management of hard currency, have found themselves serving as a financial lifeline for the regime, but are reliant on a system that North Korea cannot control and is therefore vulnerable to systemic disruption.  The report says it is –

On 12th December the EU published Council Decision 2017/2282/CFSP that extended current EU sanctions on the Democratic Republic of Congo to 12th December 2008. 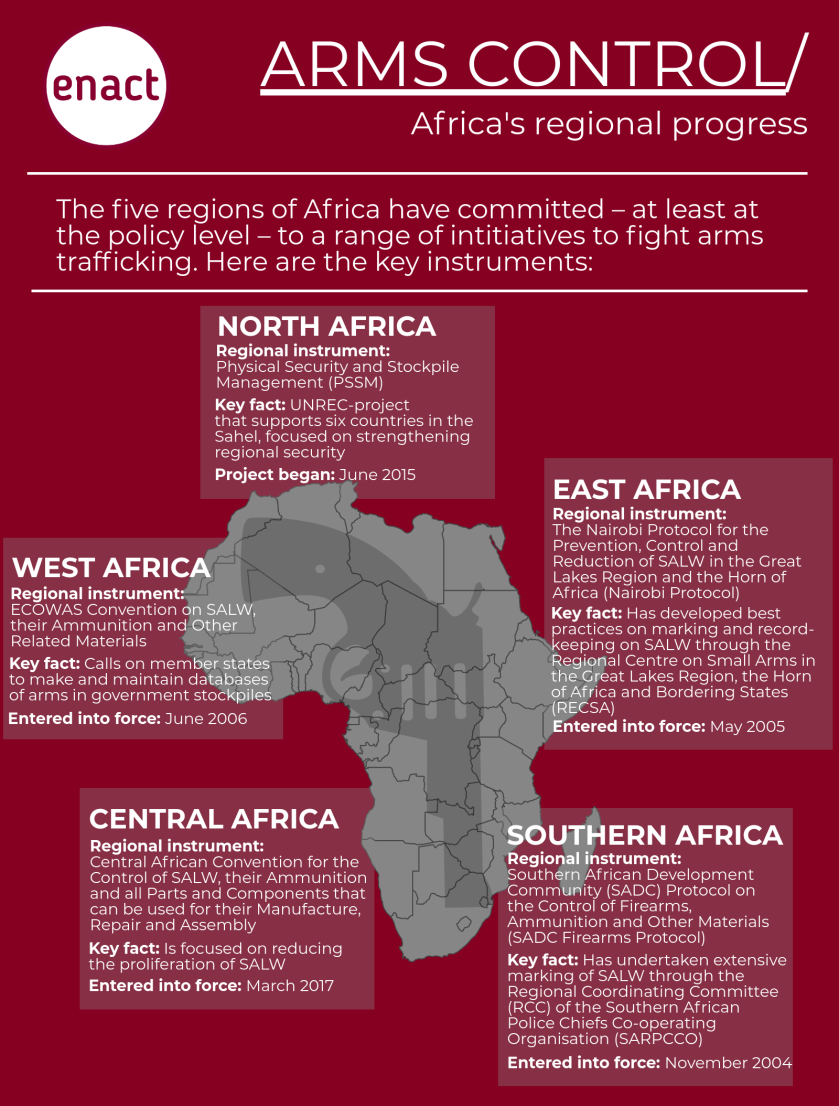 As often is the case, Defence Web has a story not commonly seen elsewhere.  It reports that a Dutch businessman convicted in April of selling weapons to ex-Liberian president and warlord Charles Taylor has been arrested in South Africa on a Dutch warrant, officials said.  “Blood timber” trader Guus Kouwenhoven, 75, (known in Liberia as “Mister Gus”) was sentenced as an accessory to war crimes for providing arms to Taylor’s government in violation of a UN embargo. He had been living in Cape Town and refused to return to the Netherlands for trial, citing health problems, and so was not present at the trial.  He is said to have run 2 timber companies in Liberia 2000-03 and used them to smuggle arms, according to the Dutch court that sentenced him to 19 years in prison.